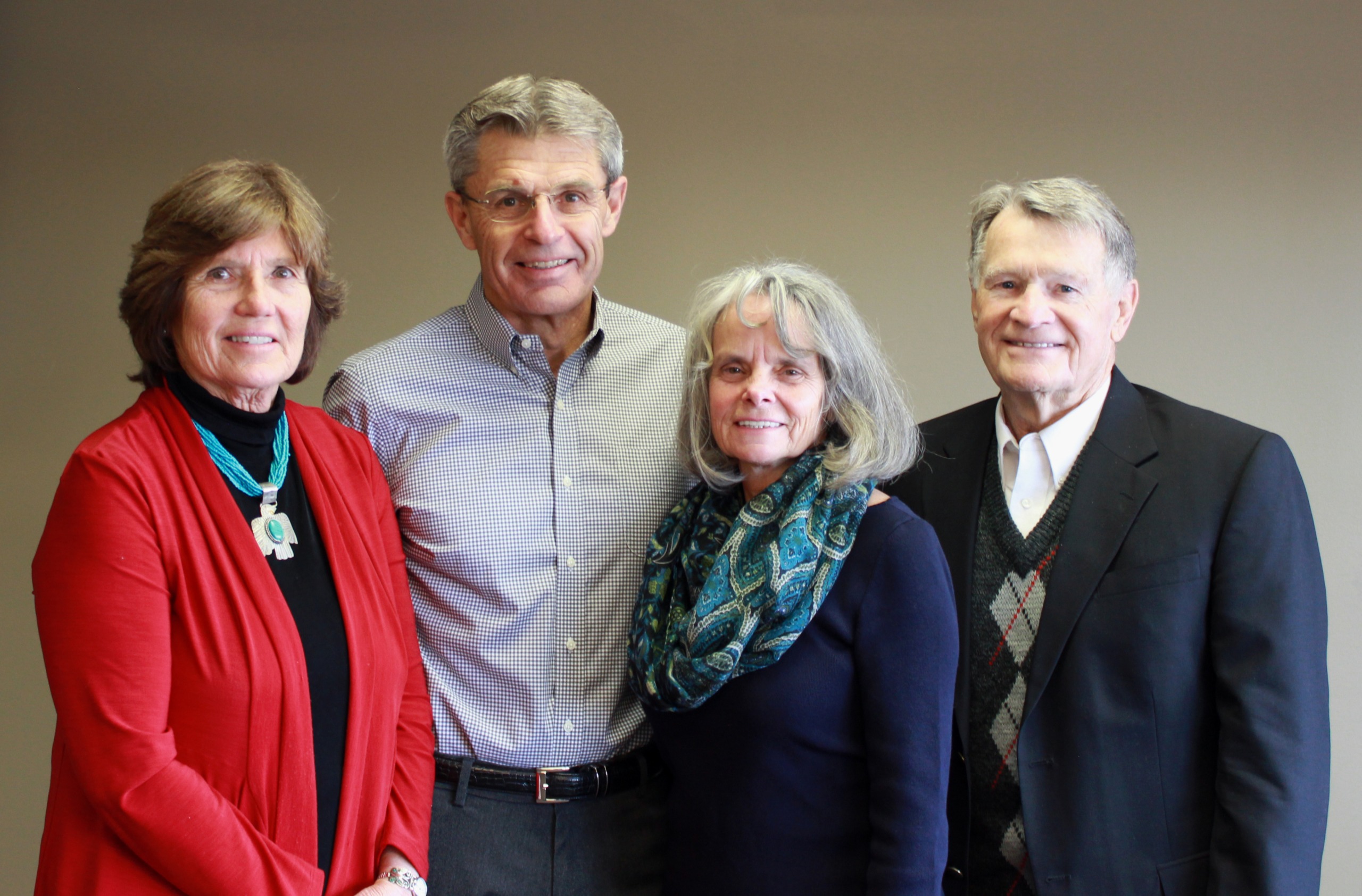 Every year The Hub celebrates and honors three individuals who have dedicated their lives to our community.  The Keystone Awards are a one of a kind celebration, modeled after the Kennedy Center Honors.  With unique entertainment, formal awards presentations, and delicious catering, the Keystone Awards is the event to attend! This year’s honorees have patiently awaited their celebration due to COVID. The event will be held on May 12, 2022 at the WYO Theater. Tickets are on sale now – they can be purchased in person at the WYO Theater or online here.

The Keystone Awards also recognizes outstanding high school and Sheridan College students as “Keys to the Stone.” The 2022 Keys to the Stone will be announced at a later time. 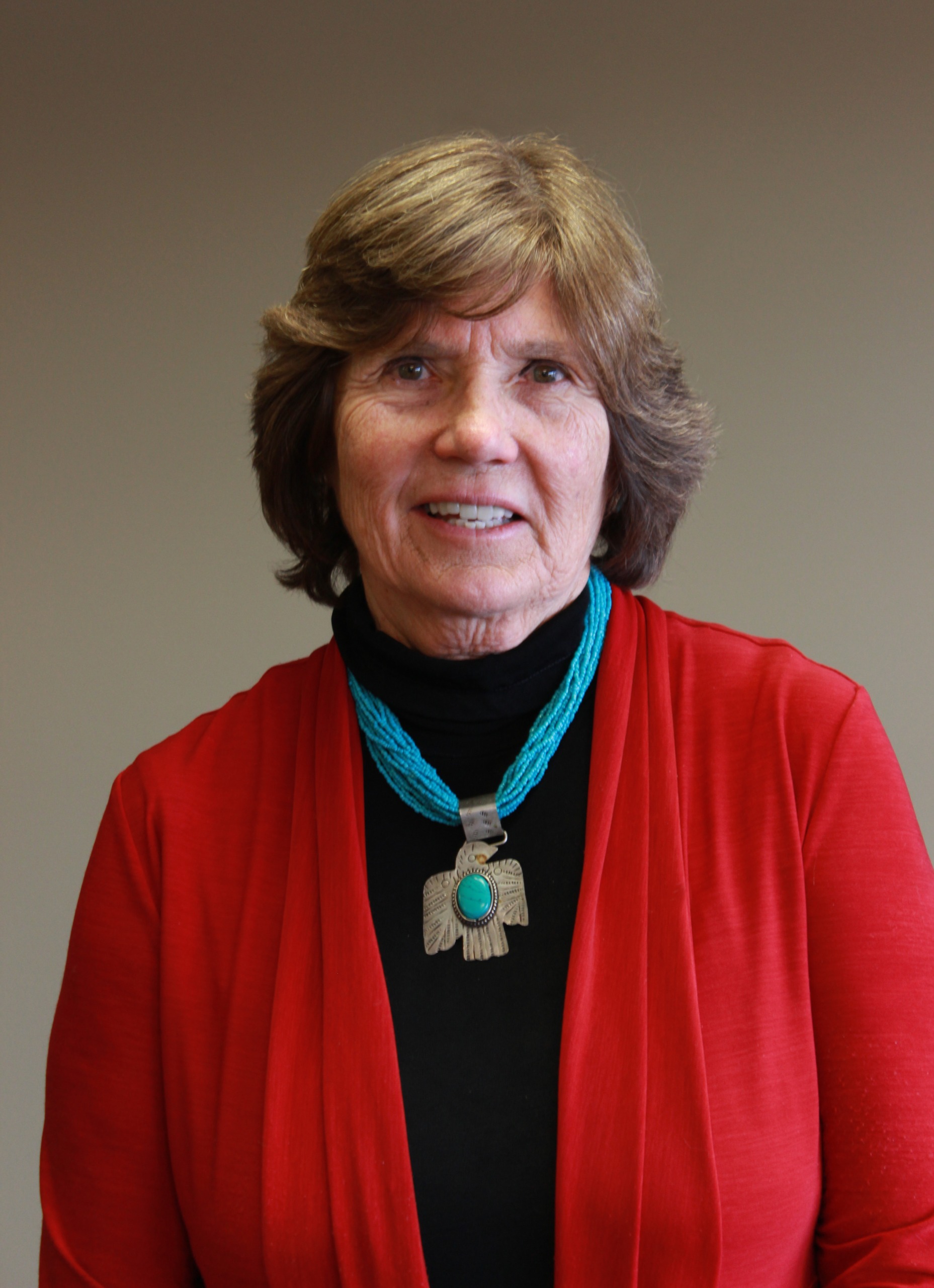 Edre Maier
A woman who calls herself an old Girl Scout, Edre Maier believes in leaving things in better condition than she found them. Sheridan has so much to offer and as a preservationist, Edre feels there is much architecture, history and culture to preserve and share with everyone.

From its close access to the Big Horns, a fantastic airport, a community college and a cultural heritage linked to Buffalo Bill through the Sheridan Inn, the region sparks a passion in Edre to preserve and serve.

Edre is a retired non-profit executive director and musician who has lived in Sheridan for 31 years with her husband Steve. Both have been active in the community for decades, and they continue to call Sheridan home because it is beautiful, has much to offer, and perhaps most importantly, and one person can make a difference in this community. 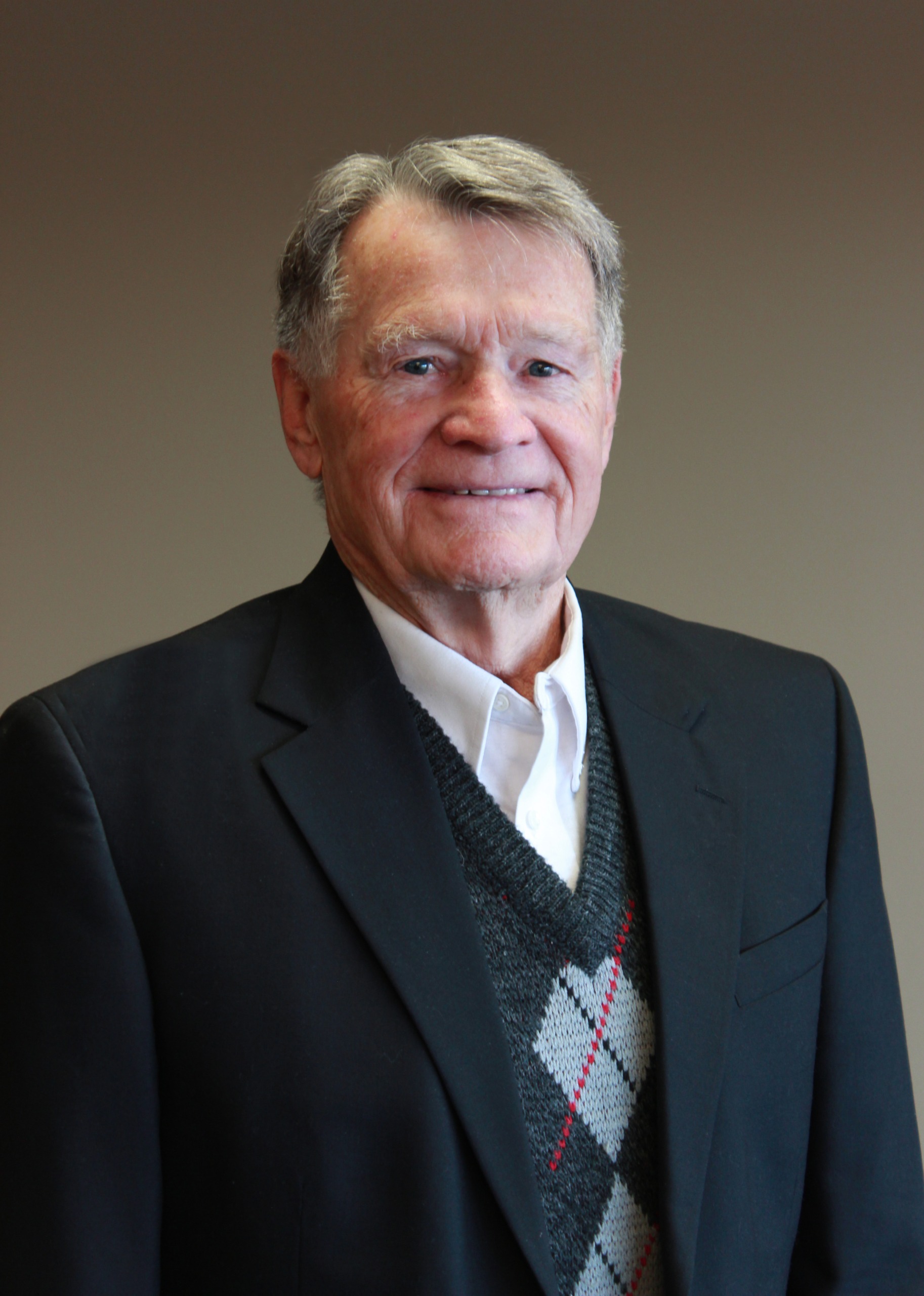 Everett McGlothlin
Everett McGlothlin was born and grew up in Sheridan graduating from Sheridan High School. He attended college at Montana State University graduating in 1958 and was commissioned shortly thereafter to serve as a Second Lieutenant in Korea, resigning his commission as a Captain. He spent a decade working in education in the 1960s, and took a job in Karachi, Pakistan, in 1970 at the Karachi American School, where he supervised 440 kindergarten through 12th grade students.

In the years since, Everett has served as an administrator for the San Diego County Office of Education, a superintendent of the Lahore American School in Pakistan, an overseas consultant for the College of Extended Studies San Diego State University and has worked in international education for decades.
In his time in Sheridan, Everett has been active serving on the Greenhouse Living Board, the Sheridan High School Booster Club, the Sheridan College Booster Club and is a Sheridan College Foundation member.

Everett’s selflessness and commitment shine in all his contributions to the Sheridan community. He works tirelessly and has a heart for working with the youth in the community. 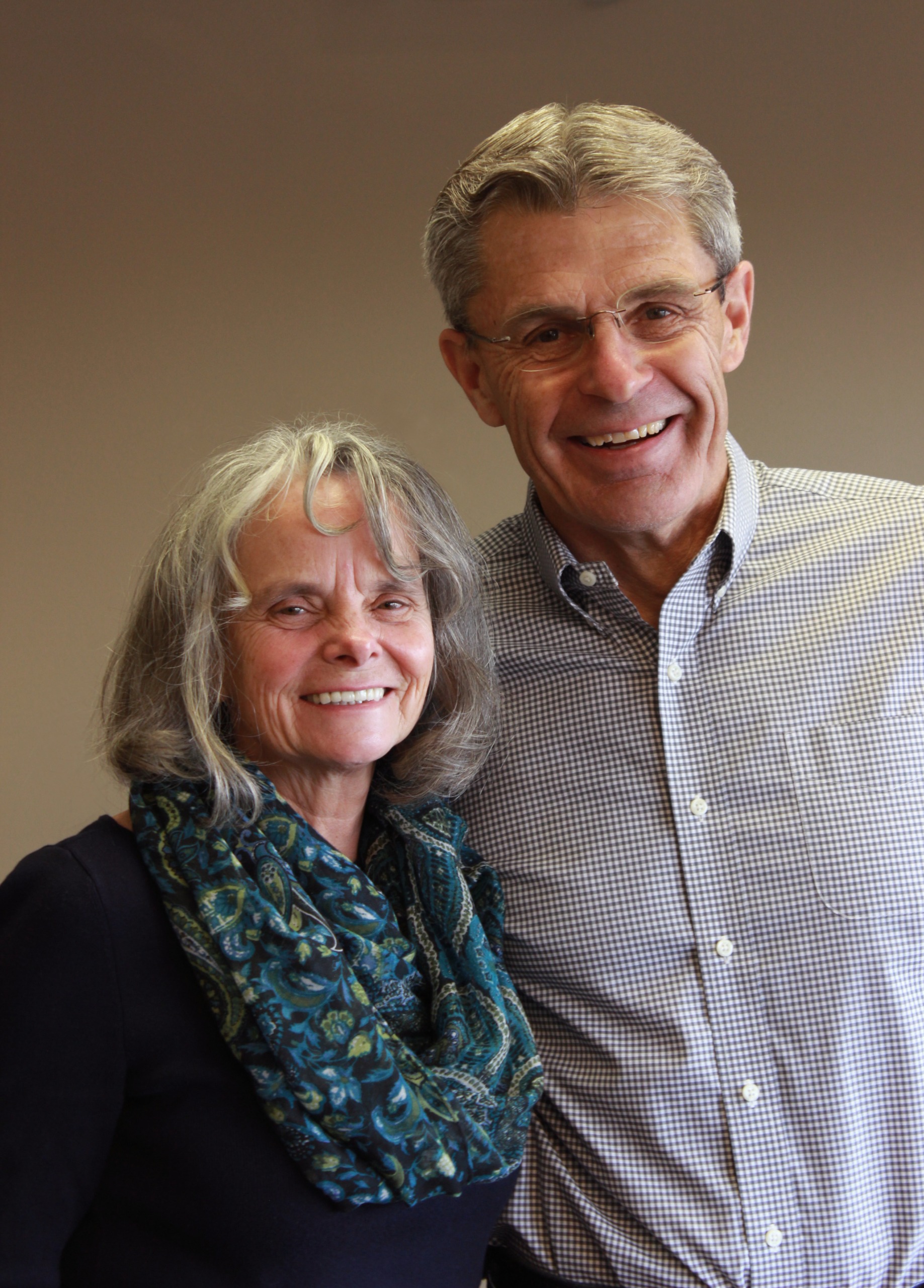 Casey & Sue Osborn
Since moving to Sheridan in 2000, Casey and Sue Osborn have tirelessly worked to make the community a better place. The Osborns remain committed to the community both through their business, EMIT Technologies, Inc., and their involvement with Sheridan County School District #2, the Hub on Smith, the Sheridan Recreation District, the Seven Pillars Foundation, the Fellowship of Christian Athletes, Kids Life, Legacy Pregnancy Center Center, Double Day Sports Complex and First Light Early Childhood Education Center.

Casey grew up in Big Piney and met his wife Sue at the South Dakota School of Mines. They were married after their sophomore year of college, and received civil engineering and chemical engineering degrees, respectively. In 1983, the couple moved to Big Piney to work with Casey’s father in an oil field service business. Following business opportunities in the Powder River Basin region, the two relocated to Sheridan and started EMIT almost 20 years ago. Casey could often be found on the shop floor, and Sue managed corporate operations.

Casey and Sue both believe there is great value in education. Their youngest son grew up in Sheridan, and the two have supported Sheridan’s schools in many ways. Casey said that through involvement in organizations like The Hub on Smith and the Rec District, he’s learned that Sheridan is full of hardworking people doing great things for the community. With that in mind, he has launched the Provision Fund, a non-profit geared at involving even more people in community improvement through personal buy-in.